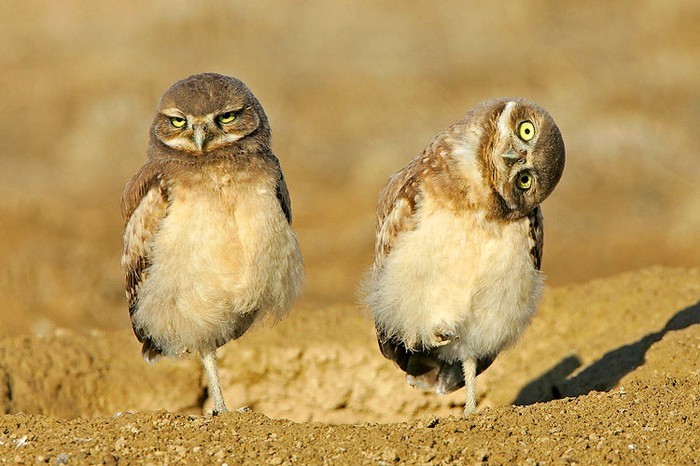 I should listen to you? You don't have a leg to stand on

A cure for leukemia and perhaps other cancers

HIV, the virus that causes AIDS, with the dangerous parts removed, is perfectly designed to invade a cell and allow genetic engineers to reprogram it.
There will be many breakthroughs coming using this technique.  At the moment it looks like there is a successful treatment for Leukemia, even late stage, and possible other type of cancers too.